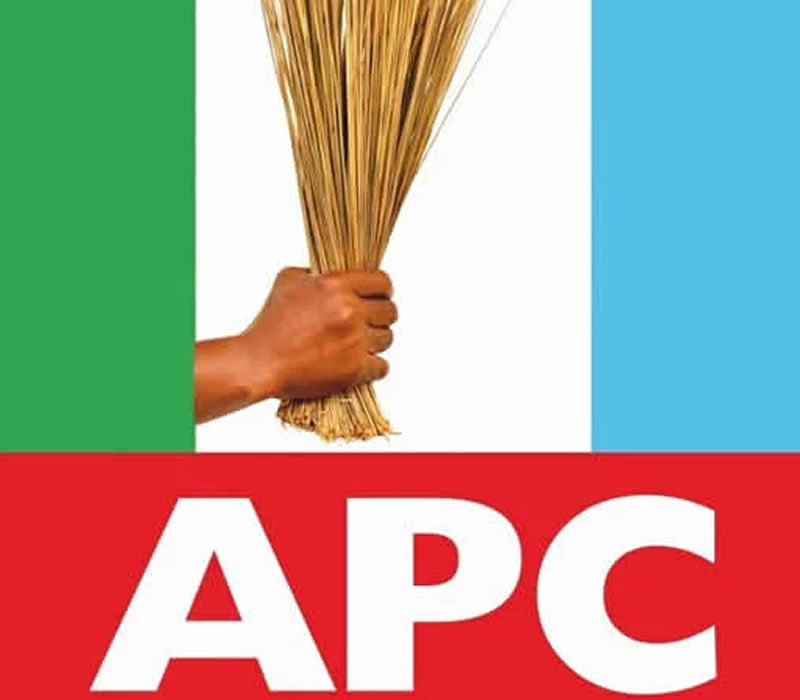 EIGHT out of 11 aggrieved All Progressives Congress Anambra State governorship aspirants have vowed to remain within the party and fight for the restoration of internal democracy within the party.

The aspirants also vowed to reclaim the party ticket for the November 6 election which they each believe belonged to them.

Speaking on behalf of the aspirants, the Managing Director, National Inland Waterways Authority, Dr George Moghalu, who has since instituted a suit at a Federal High Court, Abuja, said the desire for justice remained paramount in their struggle.

Moghalu said, “We are not leaving the party for now. But it is rather annoying and very unfortunate that the national leadership of our party could not do anything reasonable to resolve our complaints.

“We tried to agree on a consensus candidate but the party is not forthcoming in implementing that resolution. We have also held a series of meetings with many APC governors but no solution has been implemented.”

He added, “Yes, I can confirm to you that while eight of us have resolved to continue the struggle, two of us, Geoff and Nwankwo have been confirmed to have joined other parties while the third, Ben Etiaba’s proposed movement to Social Democratic Party is still in the realm of speculation.

“Let me warn that if the party continues with its lukewarm attitude towards resolving our complaints, APC should just forget winning Anambra governorship because a house divided against itself cannot approach such an election without a united house.”