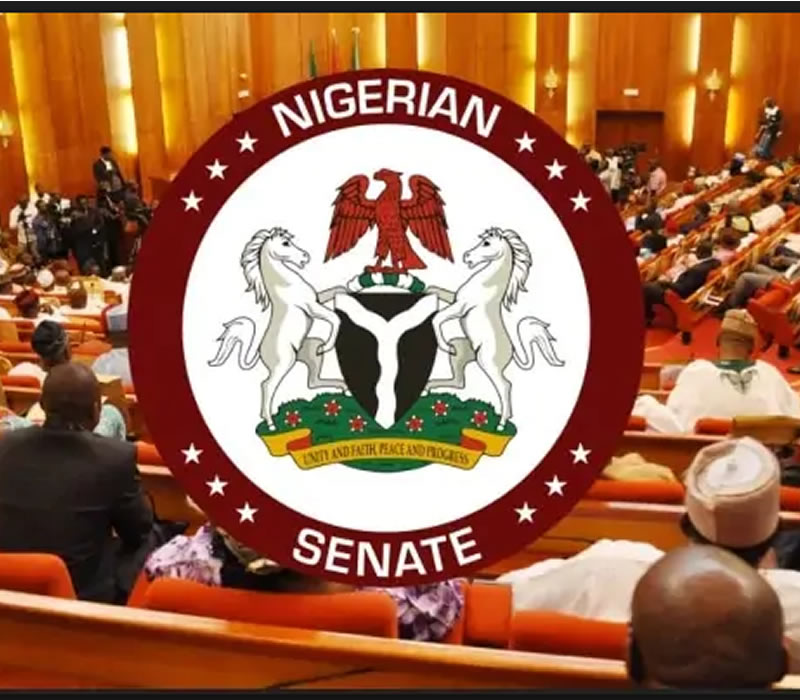 The Senate ruled out the possibility of having results transmitted electronically when it voted that the Nigerian Communications Commission, with National Assembly approval, would determine whether the Independent National Electoral Commission could transmit results electronically or not.

Those who voted against electronic transfer of results hinged their decision on the fact that the NCC had said only 43 per cent of Nigeria had internet network.

The Senate, however, on Thursday, finally passed the long-awaited Electoral Act (Amendment) Bill, 2021 after division among its members on electronic transmission of results.

The approval came following an amendment to Clause 52(3) by Senator Aliyu Sabi Abdullahi (APC, Niger North) during consideration of a report by the Committee on Independent National Electoral Commission (INEC).

The Committee in its recommendation initially prescribed that, “The Commission (INEC) may transmit results of elections by electronic means where and when practicable.”

This, however, was amended by the Deputy Whip, Senator Sabi Abdullahi to read, “The Commission may consider electronic transmission of results, provided the national coverage is adjudged to be adequate and secure by the National Communications Commission (NCC) and approved by the National Assembly.”

At the end of the physical voting, which lasted for about 40 minutes, a total of 80 Senators voted, out of which 52 voted for the amendment made by Abdullahi and 28 voted for original provision of the clause.

As announced by the Clerk, 28 Senators were absent during the division and voting session.

Ironically , the Chairman of Senate Committee on INEC , Senator Kabiru Gaya who presented the report with original provision of clause 52(3), voted against it by saying no to Senator Albert Bassey’s call for its retention.

APC senators who voted for INEC to seek clearance from NCC before transmission of results electronically:

PDP senators who also voted NO

Senators who were absent